As the most popular profound form of spiritual activity, art has the capacity of communicating with the entire world in a universal language.

In these times of raging nationalism, chauvinism, racism, anti-semitism, terrorism and other feelings segregating and separating nations, more than ever before, this form of communication is a must.

For those reasons the International Art Studio “Radovan Trnavac Mića” has been founded in Valjevo, a town in the heart of Serbia, to establish this kind of communication. Like hundreds of similar institutions worldwide, the studio wants to nature idea of bringing closer together nations with different cultures.

Surrounded by mountains whose four rivers run through the town’s valley, Valjevo and its incredibly hospitable population have welcomed their visitors, for over six centuries.

The studio is situated in a reconstructed building, whose structure shows signs of late 19th century Serbian architecture. It comprises a flat, an art studio and a gallery.

The studio’s Art Council rallies eminent cultural workers and hereby invites reputable artists for a visit. The artists’ reputation is the only criterion for handing out the invitations.

We have already started cooperating with similar institutions throughout the world, as a number of foreign artists have visited us and many of our own visited their countries in exchange. 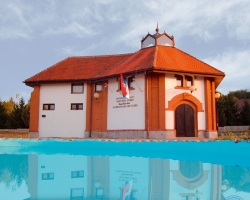 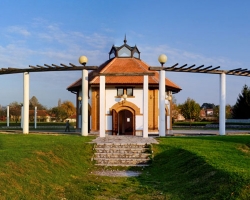 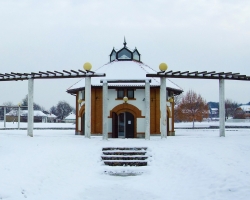 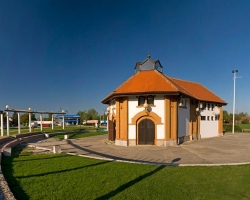 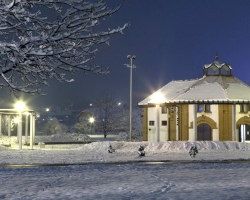 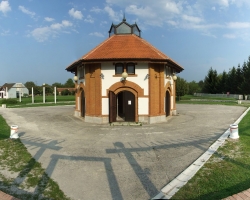 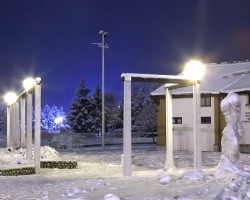 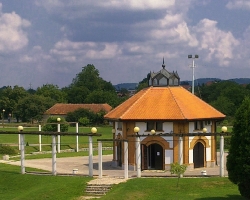 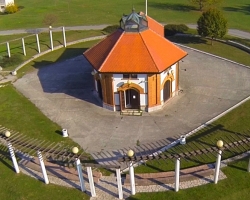 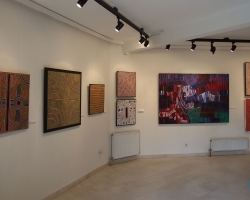 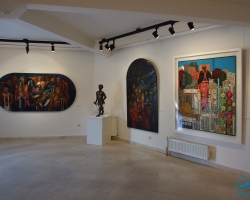 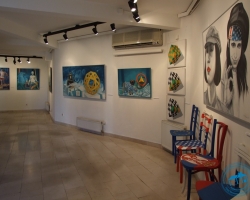 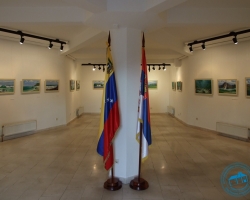 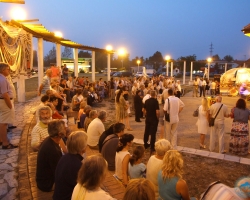 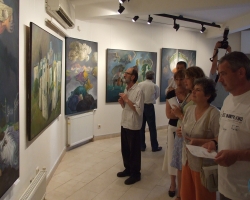 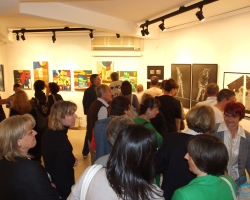 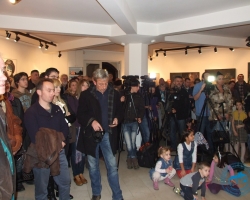 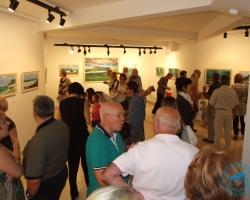 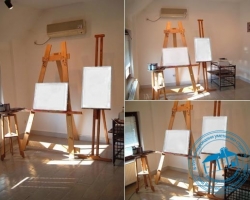 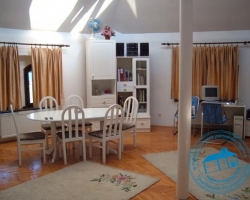 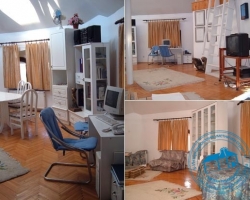 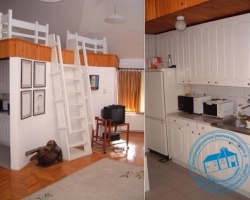