Five contemporary artists from South Africa exhibited their work in the gallery of the Studio during august 2012: Andrew Dandheni Nhlangwini, Mandla Godfrey Majadibodu, Mbongeni Buthelezi, Vusi Mfupi and Yda Walt. Andrew Dandheni Nhlangwini was born on 1964 in South Africa. He graduated from the Fort Hare University, Fine art department. He also finished master studies at the Port Elizabeth Technikon University. He works as a professor at the Nelson Mandela Metropolitan University School of Creative Arts. Mandla Godfrey Majadibodu was born in 1968 in South Africa. He graduated from FUBA Academy in Johannesburg, Fine art department. Mbongeni Buthelezi was born on 1965 in KwaZulu-Natal province, South Africa. He was a student of the African Institute of Art and Witwatersrand University in Johannesburg. Vusi Mfupi was born in 1977 in Johannesburg, South Africa. He graduated from the Funda Community College and Visual Arts and Craft Academy. Yda Walt is talented and very popular Southafrican artist. She works in Johannesburg over a decade. Guests of the Studio during the exhibition in month of august 2012 were Mr. Andrew Dandheni Nhlangwini and Mr. Mandla Godfrey Majadibodu. 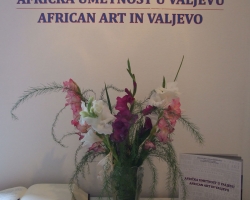 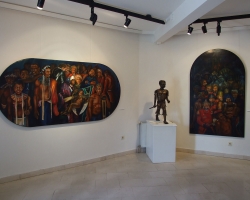 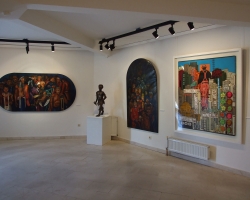 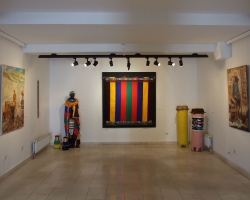 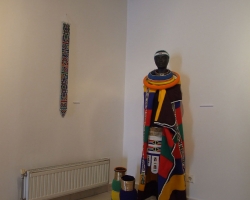 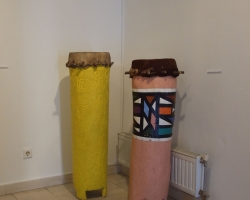 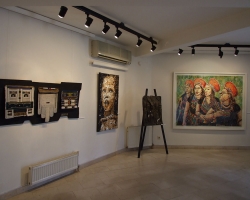 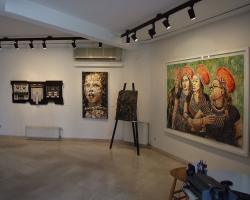 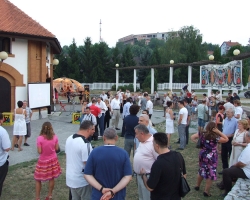 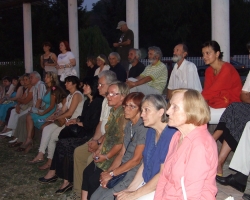 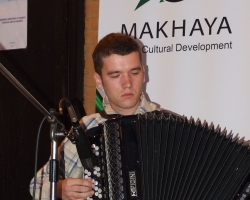 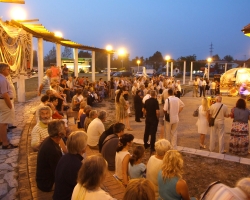 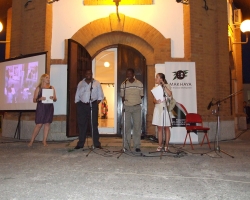 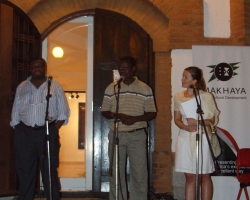 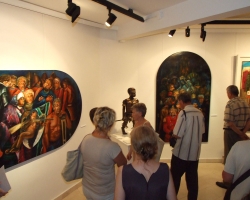 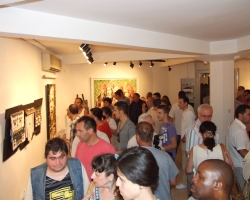 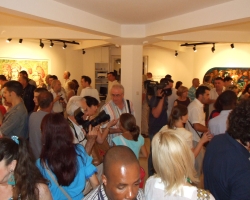 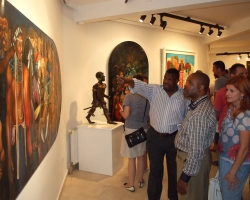 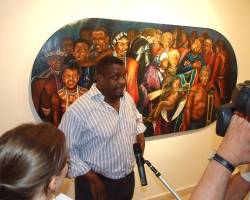 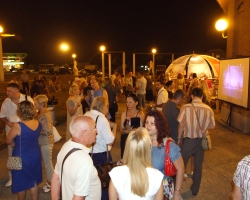 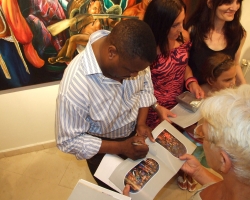 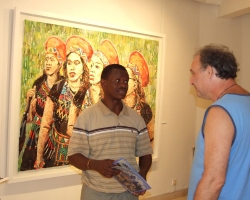 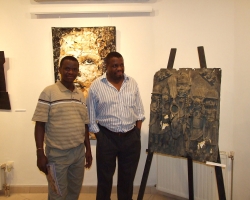