The group exhibition of five Australian artists was open at the beginning of August 2011. George Barchet, Gordon Syron, Ilza Barchet, May Lee Thi, Peter Shell are truly representatives of the contemporary art scene of Australia as a multicultural country.
George Barchet was born in 1955 in Hanoi, Vietnam. He studied at Lycee Janson de Sailly and Atelier Martin in Paris and completed a Masters degree in mural art at the Sofia Academy of Fine Arts, Bulgaria. Gordon Syron was born in 1941 in Nabiac, New South Wales, Australia. He lives in Redfern, Sydney. Ilza Barchet was born in Bulgaria and raised in Moscow. She studied painting and mural painting at the Academy of Fine Arts in Sofia, where she received a master`s degree from the Department of mural painting and techniques. May Lee Thi was born in the Chinese community in Edo Central highlands of Vietnam and experienced a childhood in the minority community in the country with 54 different ethnic populations. Peter Shell graduated from the College of Fine Arts at the University of New South Wales and painting at the National Art School in Darlinghurst. He worked as a drawing lecturer but otherwise works as a solicitor and barrister. 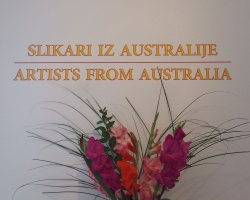 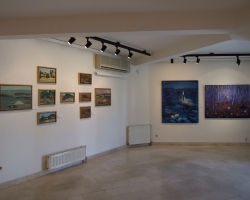 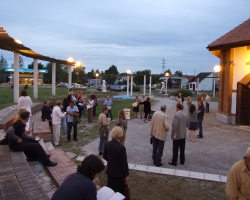 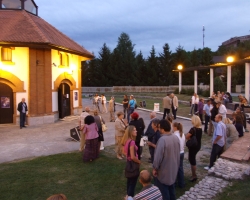 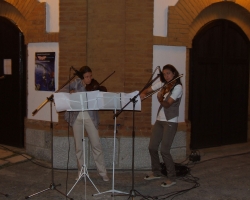 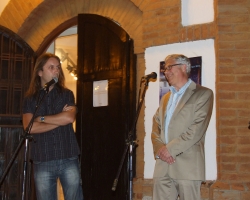 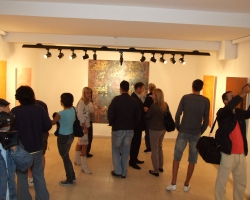 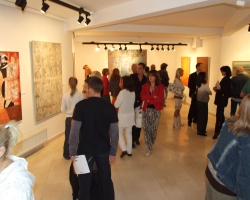 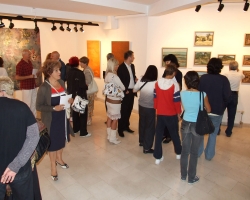 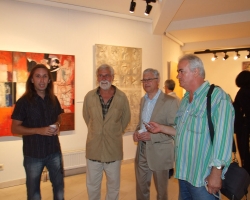 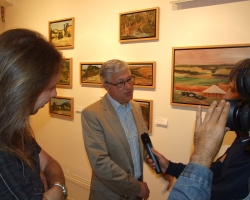