Nikolaus Hipp was born in 1938 in Munich, Germany. Finished painting under Professor Henry Kropp in Munich and become Kropp’s master student. In the year 2000 he won Franz Kafka Prize for painting in Prague. He teaches painting at the National Art Academy in Tbilisi, Georgia. He had many solo and group exhibitions in Germany, Austria, USA, Russia, Belgium, France, Switzerland, Latvia, Luxemburg, Hungary, Spain, Armenia, Cuba, Palestine, Italy, Greece, Malta, Czech Republic, Turkey, Bulgaria, Slovenia, Macedonia and Serbia. He was a guest of the Studio during August and September 2003.

Gabriela von Habsburg was born in 1956 in Luxemburg. She graduated art at the Munich Academy of Arts with Robert Jacobsen and Eduardo Paolozzi. Since 2001 she is professor of Arts at the Academy of Arts of Tbilisi, Georgia. Gabriela von Habsburg has several exhibitions every year. Some of her main sculptures, monuments, fountains and other public installations can be seen in public places in Luxemburg, USA, Russia, Austria, Hungary, Germany, Italy, Latvia, Slovenia, Macedonia, Palestine, Kazakhstan, Georgia. She had many solo and group exhibitions in USA, Germany, Switzerland, Norway, Hungary, Italy, Russia, Slovenia, Turkey, Macedonia, Spain, Armenia, Palestine and Serbia. She was a guest of the Studio during August and September 2003. 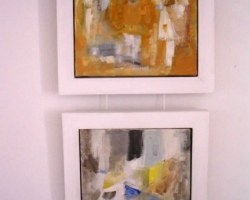 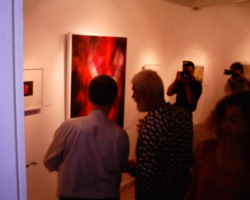 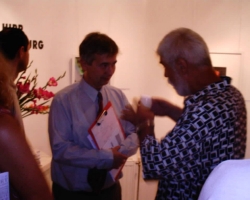 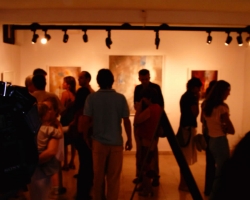 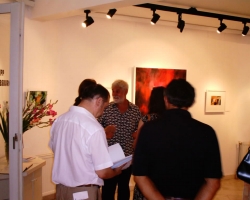 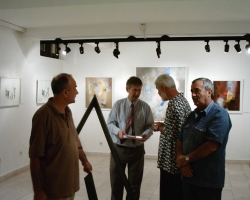