Ingrid Zamecnikova born on February 4th 1958 in Bratislava, Slovakia. She graduated from the College of Applied Art (1973-1977) at Professor’s Rudolf Fila as well as from the Academy of Fine Arts at Professor’s Albín Brunovský. Appart from painting and graphics, she practises book design and was awarded for it and also is into glass design in architecture. From 1985 to 1992 she lived in Greece but now she lives and creates in her hometown. She was a guest of the Studio in Maj 2008. 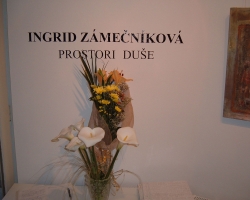 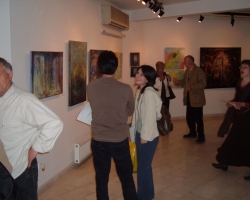 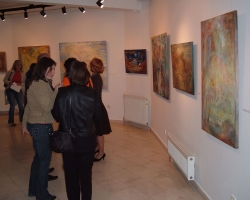 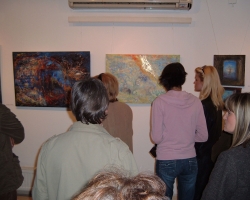 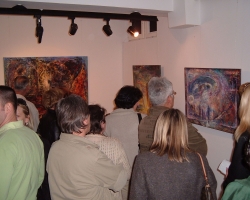 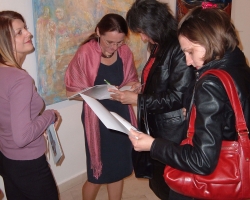 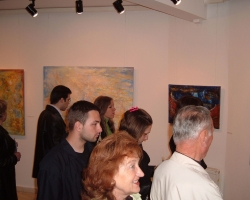 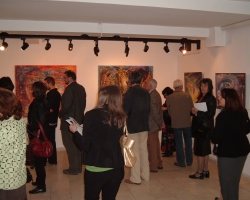 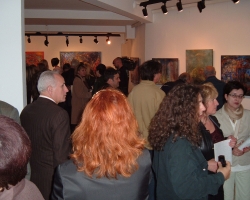 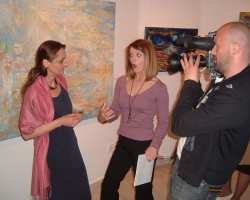 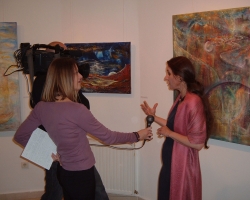 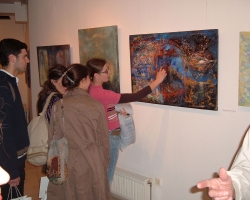