Natalia Bazhenova born in 1954 in Moscow, Russia. She graduated at the Painting and Graphic Faculty at the Moscow University. She is a member of the Russian Artists Union and International Art Fund as well. She participated in more than 200 Russian and international exhibitions. In addition to Russia, she exhibited in the USA, Belgium, Sweden, Greece, Japan, Venezuela, Bahrain, Spain, Byelorussia, France and former Yugoslavia. She was a guest of the Studio in June 2000.

Mara Daugaviete was born in 1955 in Moscow, Russia. She graduated at the Moscow Polygraphical Institute, graphics art department. She is a member of the Russian Artist Uninon. She had many solo and group exhibitions all over Russia and abroad: Cypress, Finland, Germany, France, Spain. She was the guest of the Studio in May 2000. 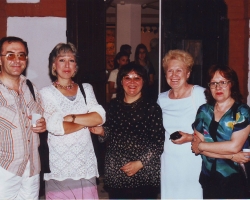 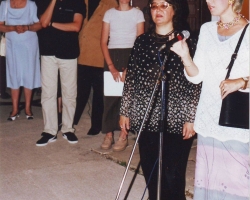 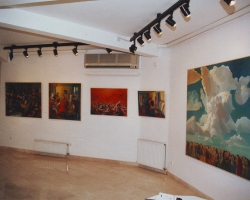 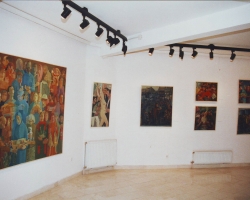 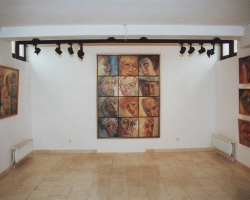 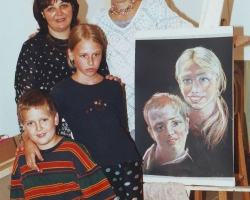 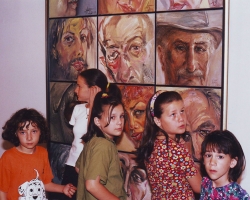 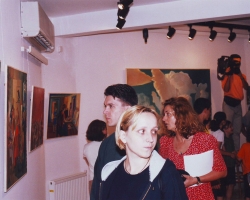