Son Cha Ryong was born in 1957 in Bo-eun eu, South Korea. He wan the first prize of the ‘College of Fine Art’ (Hong-Ik University) in Seoul, one of the most reputated Korean art-schools. After several contests and first prizes he became a student of Jang Yeong-joo, deciple of the world well-known painter Eun Bo Kim Ki-chang. At age of 29 Son Cha Ryong became a professional painter. He had many solo and group exhibitions in South Korea, Russia, Austria, France and Serbia. His solo exhibition was organized during August 2004. 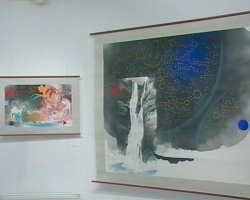 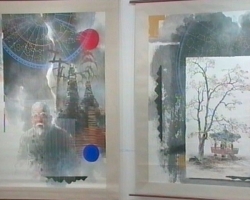 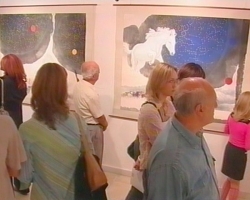 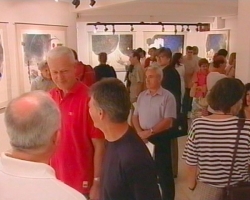 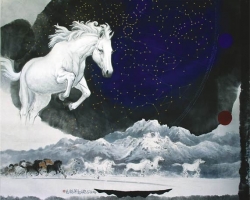 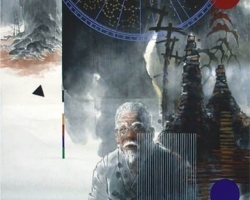 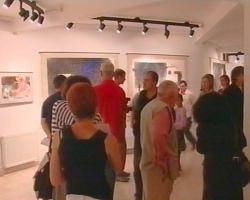 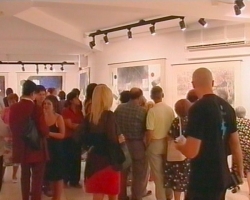