Stephen Kerner was born in 1944 in New York City, USA. He graduated figurative drawing at the Art Student League. In 1968 he received a grant in painting from the National Endowment for the Arts. Since then his paintings have been exhibited in museums, galleries and collections throughout the world. He had many solo and group exhibitions all over the world. He exhibited his works in USA, Canada, Italy, Israel, England, and former Yugoslavia. He was a guest of Studio during September 1997. 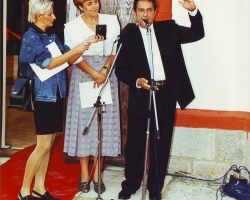 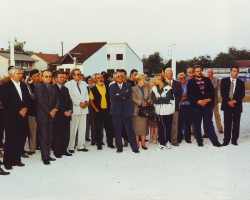 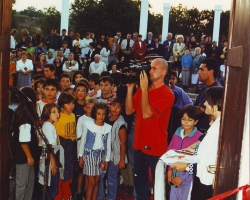 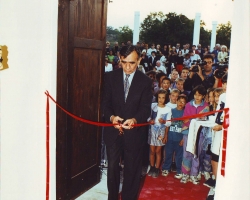 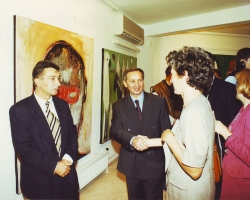 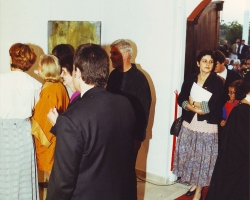 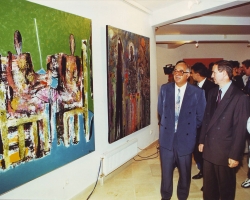 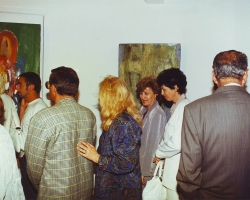 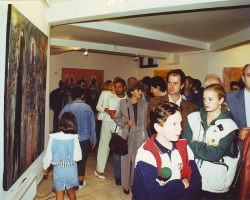 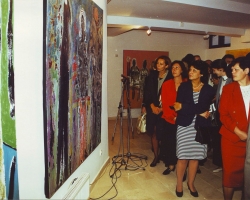 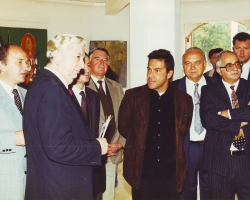 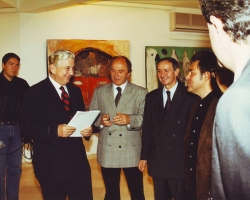