Victor Tikhonov born in 1955 in Vitebsk, in Belarus. In 1978 he graduated from the Belarusian Academy of Arts. In 1983 he became a member of the Belarusian Union of Artists. His pаintings, mosaics, stained-glass windows and frescoes are in numerous public buildings in Minsk and other Belarusian cities. He a guest of the Studio in May 2009. 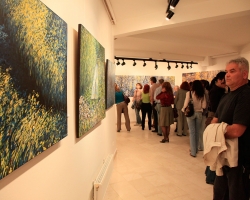 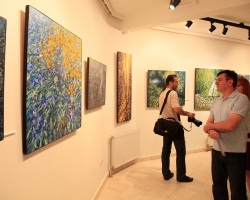 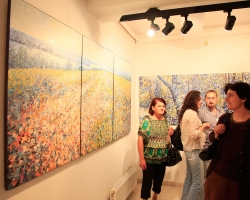 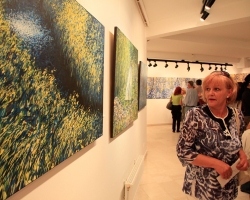 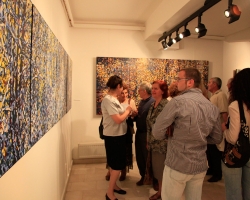 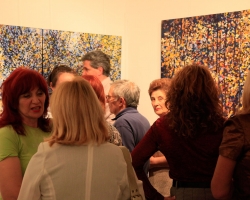 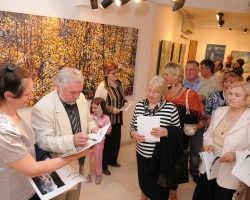 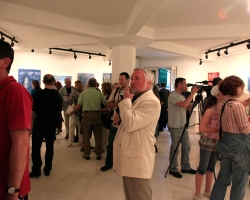 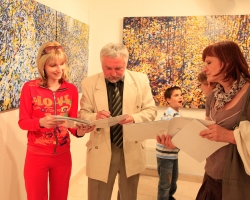 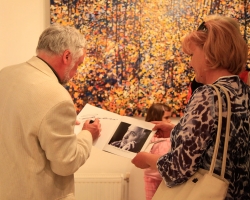 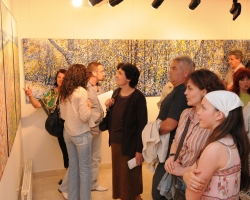 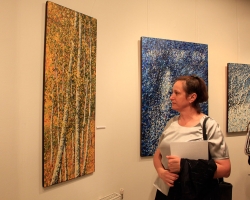